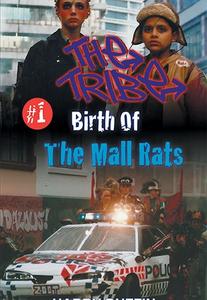 A few years ago I wrote my first novel, 'CHICAGO MAY' inspired by the true story of a young Irish girl who ran away from home to seek a new life in America, and followed it up by writing 'BIRTH OF THE MALL RATS',  a novel of the early 'Tribe' series.  In between times I collaborated with my wife, Chris, on a tongue-in-cheek memoir of her career as a prison governor, called ´JAIL TALES'. I have just finished the first draft of a new novel set against the backdrop of the 1950's Cuban revolution.   This will be published in early 2022.

After breaking into writing for BBC radio drama, I joined the BBC Television Drama Department as a script editor working on the hugely successful series ‘Howards Way’

​before leaving to
write scripts for
the newly created
soap

1998 was a special year for me, when I co-created the hit teen series 'THE TRIBE' with Cloud 9 founder Raymond Thompson. 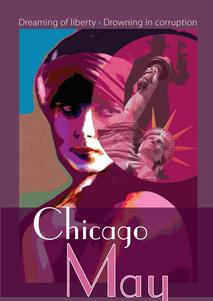 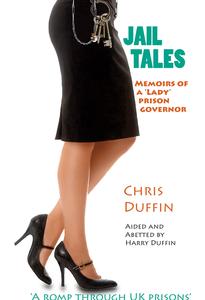 All three books are available on Amazon Paperback, in a Kindle Edition and on Smashwords and NookPress.

Someone once said that success is 10% inspiration and 90% perspiration. .